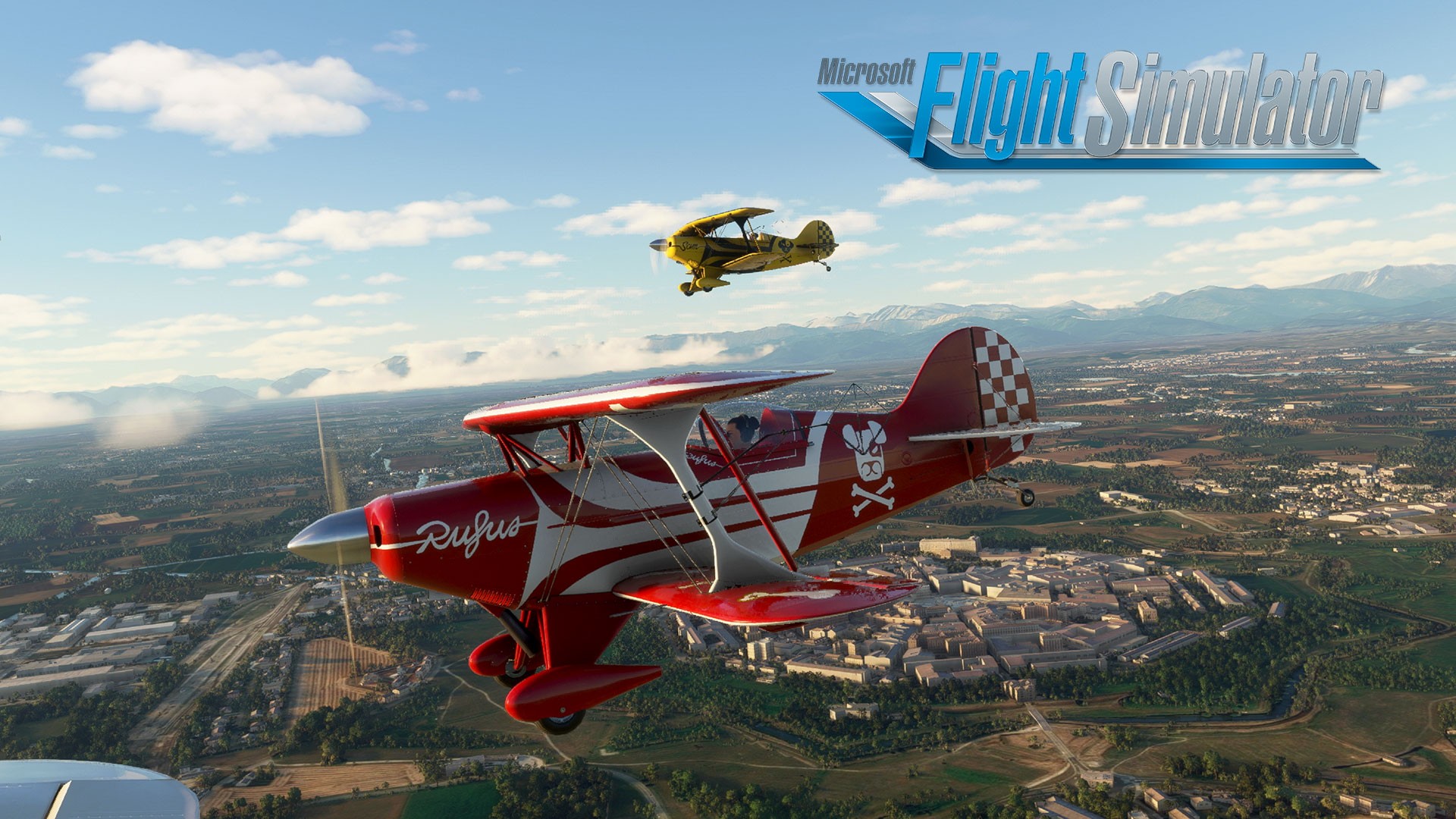 The stunning visuals, detailed aircraft, and authentic flight experiences that PC simulation fans love will now be available on your Xbox console

As the longest-running game franchise at Microsoft, Microsoft Flight Simulator has a rich history on PC that spans nearly four decades. We are excited to expand beyond PC and give more aspiring pilots a chance to take flight by bringing this robust simulation to consoles. Today, we can share that Microsoft Flight Simulator will take flight on the Xbox Series X|S on July 27 and will be included with Xbox Game Pass. Simmers on Xbox Series X|S can pre-order and pre-install the experience now and expect the same level of depth as the PC version, with the most authentic and realistic flight simulator we have ever created.

From light planes to wide-body jets, you’ll test your piloting skills against the challenges of real-time weather, including accurate worldwide cloud cover and cloud layers, wind speed and direction, temperature, humidity, rain, and lightning – all in a dynamic and living world. With the power of satellite data and cloud-based AI, you’ll travel the entire planet in amazing detail with over 37,000 airports, 2 million cities, 1.5 billion buildings, real mountain ranges, roads, trees, rivers, animals, traffic, and more.

Launching Microsoft Flight Simulator on PC last year was only the beginning of our journey to make the best simulation possible. As we continue adding to the experience with free World Updates (Japan, US, France, Benelux, UK, and Ireland so far and many more to come), themed DLCs, and true-to-life aircraft, Xbox Series X|S simmers will enjoy these updates on console as well. We continue to work with third-party partners to bring additional peripherals to Xbox Series X|S that will enhance your immersive console experience.

Microsoft Flight Simulator will be opening the skies to millions of new pilots on Xbox Series X|S on July 27, 2021 and will be available with Xbox Game Pass on the same day. Xbox Game Pass members on Series X|S can pre-install the game now! Visit the Xbox Store [insert link] to pre-order your copy today. The sky is calling!

The Microsoft Flight Simulator team also proudly announced today a free Top Gun: Maverick expansion in partnership with Paramount Pictures to celebrate the launch of the new “Top Gun: Maverick” movie so you can experience first-hand what it’s like to be a U.S. Navy Top Gun. The expansion pack and the movie will premiere on November 19, 2021.

For the latest information on Microsoft Flight Simulator, stay tuned to @MSFSOfficial on Twitter or visit www.flightsimulator.com.