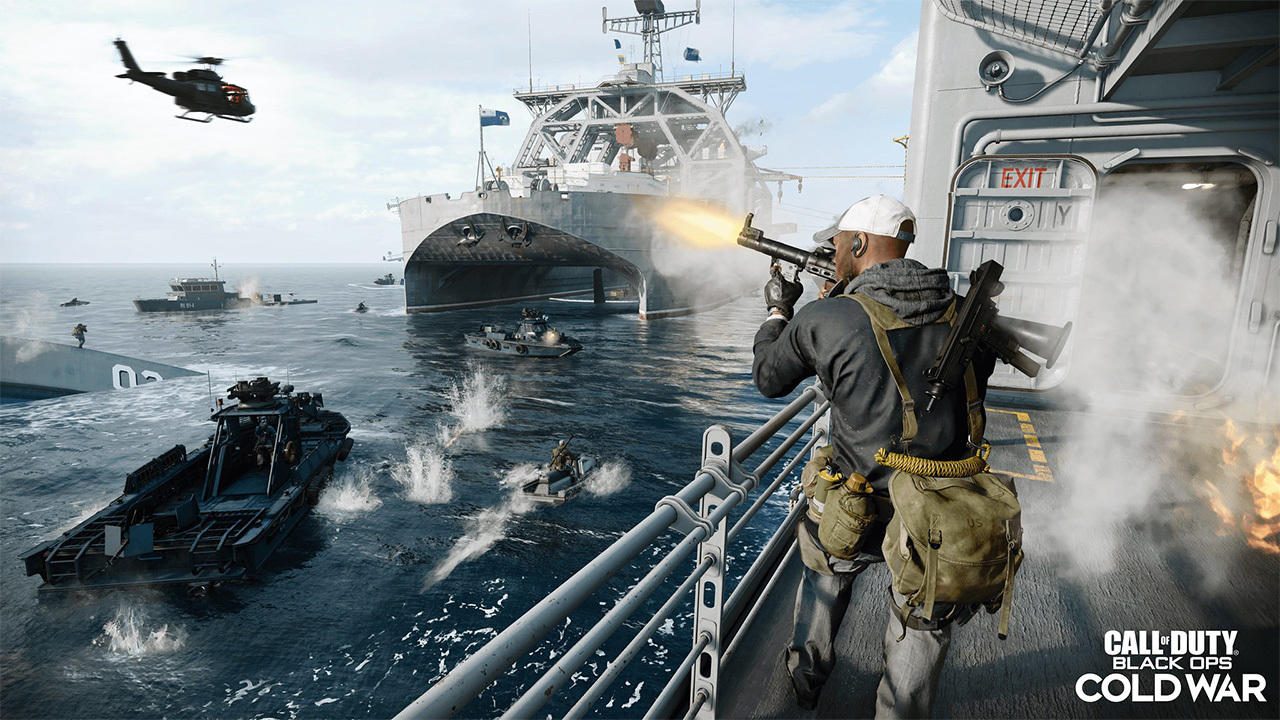 2020 has drawn to a close, which means it’s time to take a look at the year’s most downloaded games at PlayStation Store.

On the PS5 side, we see Call of Duty: Black Ops Cold War and Marvel’s Spider-Man: Miles Morales taking the top two spots on our US/Canada and European charts, with Assassin’s Creed Valhalla right behind. Demon’s Souls, NBA 2K21, and FIFA 21 place high atop the lists as well.

Call of Duty also led the US/Canada PS4 charts, though the worldwide appeal of FIFA 20 and FIFA 21 made them top hits across Europe.

Full list below. Which did you spend the most time with in 2020?