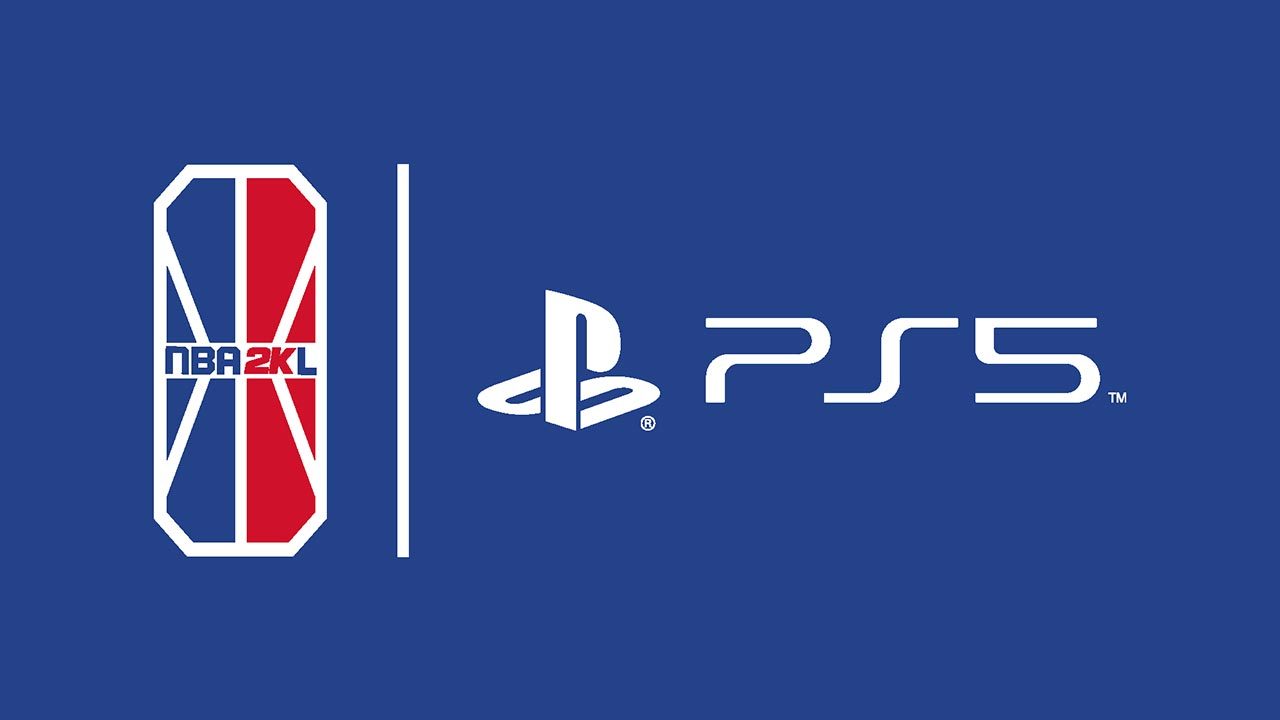 And the partnership doesn’t stop there! The multiyear deal with the NBA 2K League will also give you, our global community of fans, the opportunity to take part in online fan tournaments hosted by us throughout the year, featuring NBA 2K League‑related prizing.

We are happy to announce that the first online fan tournament is taking place just next week! Starting now, PS5 players based in the United States can sign up to net a spot in an online Three for All Showdown Qualifier tournament, taking place on Monday, April 5 – Tuesday, April 6*.

The winner of our online qualifier tournament will go on to compete in a 3-on-3 team with influencers Troydan and PoorBoySin in the second annual NBA 2KL Three for All Showdown competition from Friday, April 9 – Saturday, April 10 at 5:00pm Pacific Time / 8:00pm Eastern Time on the NBA 2K League’s Twitch and YouTube channels. This is a super exciting opportunity to be a part of the NBA 2KL Three for All Showdown event, which will feature NBA 2K League players, fans, WNBA players, and social media influencers, all competing in NBA 2K21’s “The City” game mode for a share of a $25,000 USD prize pool!

Whilst the PlayStation Three for All Showdown Qualifier online tournament is for PS5 players in the United States only, we have a lot of NBA 2K21 online tournaments coming to PS4 and PS5 very soon which will be open to our community of fans in regions all around the world. We can’t wait to share more on this soon!

Are you excited about our new partnership with NBA 2K League? Let us know in the comments!