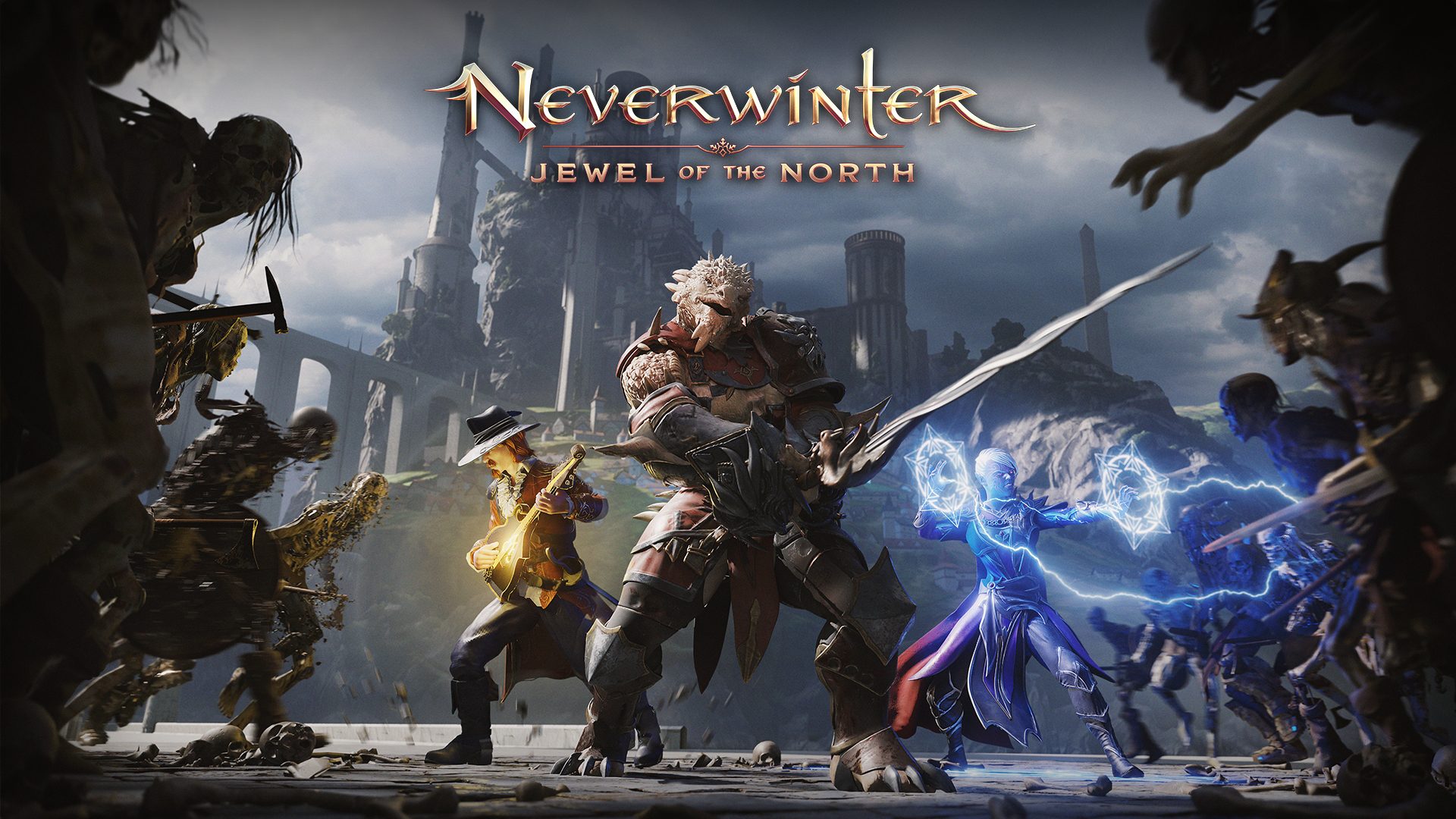 Greetings Adventurers! The bustling city of Neverwinter is preparing to welcome new and veteran players to the upcoming module, Jewel of the North, launching August 24! In preparation for this, we’ve put together some tips for making your way through Neverwinter.

To celebrate the launch, the New Beginnings Pack will be available for PlayStation Plus users! This pack contains:

Neverwintans look forward to hearing more fine music and epic tales of swashbuckling across the land as Bards will surely make their presence known. Lord Neverember and the citizens of Neverwinter are eager to showcase the luxury and beauty of their city – the Jewel of the North and finest region of Faerûn!