Casual games are pretty much everywhere. The genre has been with us since the 1990s – games like Solitaire and Minesweeper, included with copies of Windows 3.x opened the floodgates that nobody managed to close to this day. Today, we are flooded with options ranging from the slot machines and table games at Lucky Creek online casino to countless apps across all major marketplaces, aimed especially toward smartphone users (but not only them).

Recently, the genre had an offshoot that changed the way we look at casual games forever. Dubbed hyper-casual, the genre is everywhere, played by millions every single day.

A hyper-casual game is a (usually mobile) game that’s very simple, with a very steep learning curve, but at the same time hard, often frustratingly so – the genre fits the definition of “easy to learn, hard to master” pretty well. 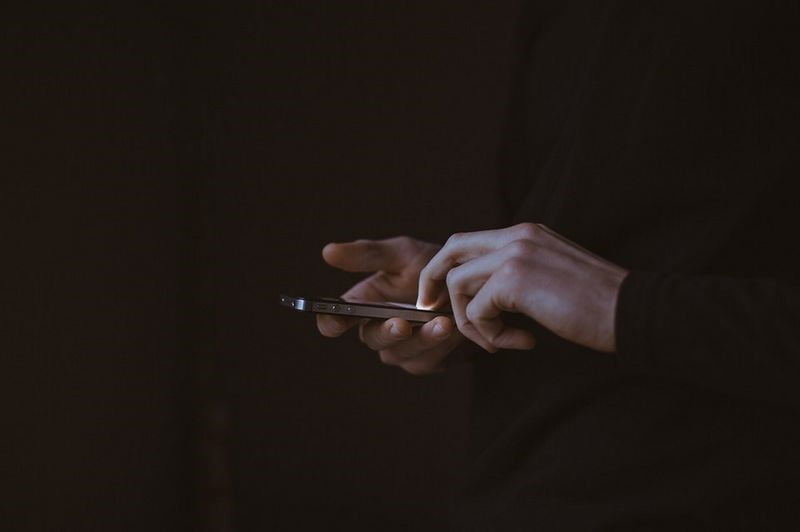 Hyper-casual games have little to no story, a minimalistic user interface, a simple color scheme, and usually minimalistic graphics in-game. Their mechanic is also very simple and runs on an “infinite loop” – you can hardly ever “win” a hyper-casual game.

The average title in the genre is free-to-play, supported by ads.

Where did they come from?

Hyper-casual games have been around for quite some time but they only gained widespread attention with the release of Flappy Bird. The game made waves not only because of its uncanny resemblance to Super Mario (something Nintendo didn’t like) but because of its meteoric rise: once it went viral in January 2014, it instantly became the most downloaded iPhone app and generated revenues worth $50,000 a day for developer Dong Nguyen. It became so famous that it’s copied to this day – and it has even adapted to a coin-op arcade game. 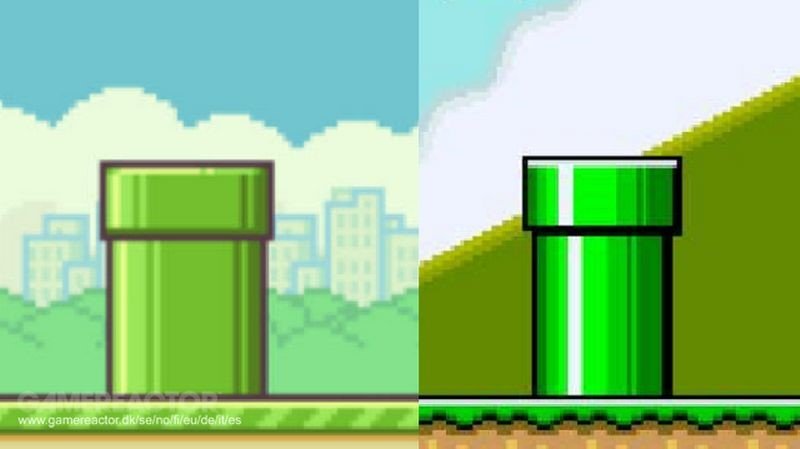 While the game disappeared soon after it became famous but the “damage” was already done: games that were feature-rich and came with time-consuming tutorials transitioned toward a newfound simplicity and instant play.

Why is everyone playing them?

Hyper-casual games are simple, almost rudimentary. This makes them attractive for many, even those otherwise not seasoned in the art of video games. Then, the vast majority of hyper-casual titles are released on smartphones, known to reach pretty much every demographic in every territory. Finally, hyper-casual games are addicting, very easy to start, and fun to play – this is what makes them so hard to stop playing.

The most popular hyper-casual games 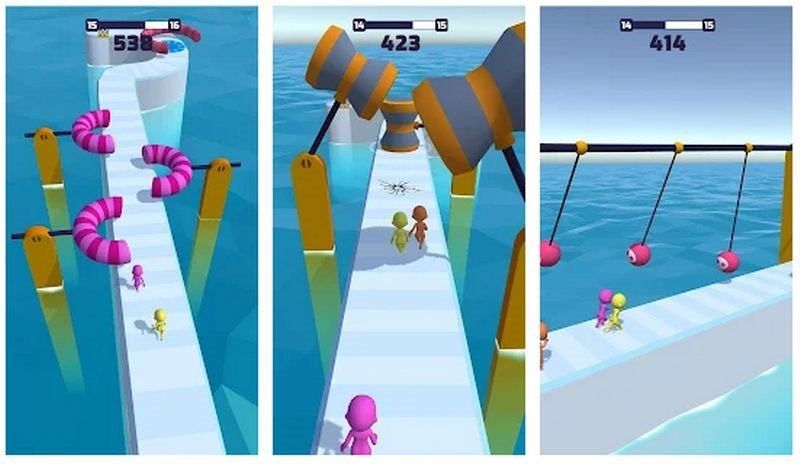 One of the most prolific hyper-casual game developers is Voodoo, the company behind Paper.io, which, at one point, released a new game each week. One of their most-played game is Helix Jump, released in 2018, that was downloaded more than 500 million times (as of August 2020). Another high-profile developer is Ketchapp, owned by Ubisoft, that released Jelly Jump in 2015. The company was acquired by the French video game juggernaut in 2016. Other popular titles include Crossy Road, a Frogger clone, Fun Race 3D, a game reminiscent of the TV show “American Ninja Warrior” that may or may not have served as an inspiration for last year’s hit game Fall Guys, and the list could go on and on.