PCs are the most diverse platform to game on, that much is undeniable. With the right knowledge, PC players have access to games up to 50 years old, from titles as complicated or as simple as they want. Such potential is not without its caveats, however.

The broad nature of PC gaming implies a depth of complexity that systems like consoles will never have to suffer through. This can introduce problems which, while occasionally frustrating, can be solved with the right approach. Taking a look at a few standouts here, we want to point out three PC realities that gamers often overlook.

Having to remember passwords is never fun, especially with so many different gaming services adopting different requirements. As explained by this article by ExpressVPN, this problem can manifest as many of us rely on overly common passwords like ‘iloveyou’, or ‘123456’. In the modern age of hackers, this practically guarantees an eventual attack. Thankfully, protecting yourself from break-ins can be as simple as using two-factor authentication, which is infinitely more difficult to crack, while also being easy to use. 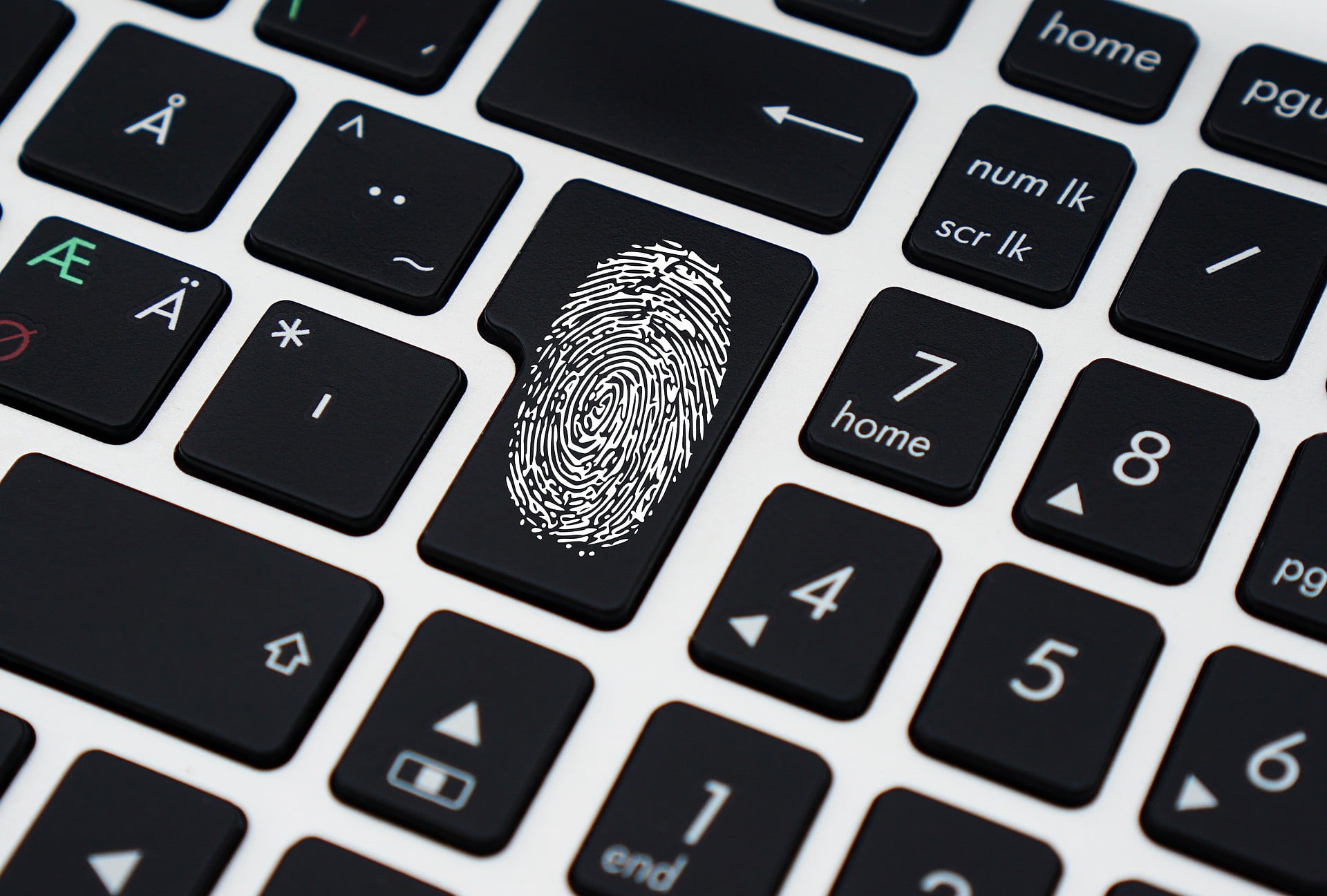 For those unaware, display latency refers to the amount of time it takes for a control action to be displayed on a monitor. The longer this wait, the clunkier a game will feel, and the slower a player will perform. This issue can be addressed in a couple of different ways, the first of which is simply by going into monitor options using your system’s buttons and turning on low latency mode. Not all monitors include this option, but those that do can see display lag reduced by over 10ms, moving towards the ideal 1ms target.

The other side of this issue can be the result of certain game engines, and a setting called VSync. Detailed more closely in Tom’s Guide, this setting forces your display to wait for a complete image before pushing it to the screen, eliminating visual tearing by adding delay. Unfortunately, the delay that some games impart through VSync is far too great to be useful, as we see in even AAA titles like Overwatch. Try playing with VSync off to see if you can feel a difference, a difference that might come with no downsides if you own a variable refresh rate monitor.

3) Mods Can Make the Game

Consoles have been making moves into modding for a while now, as demonstrated by Unreal Tournament 3 in this Kotaku article. That said, measured against the flexibility and range of what is available on PC, console modding can’t hold up. This is important for PC players because of how easy it is to adjust small but annoying portions of games that you otherwise love.

An example we’ve often seen used revolves around the carry weight in games like Skyrim or Fallout 4. Rather than making constant return trips to loot a location, a simple mod like this one on Nexus Mods can eliminate carry weight. Yes, it’s technically cheating, but it’s a single-player game, it’s your enjoyment, and all it does is save busy work. If a part of a PC game annoys you, chances are it annoys someone else, and chances are somebody out there has addressed it.

With these simple tips in mind, you’ll be well on your way to addressing a few of the main issues that we have with PC gaming. This might not bring PC games anywhere near to the streamlined nature of console titles, but the effects could still be profound on your levels of frustration, fun, and performance.