Jax returns to a Magalan he could never have imagined in Elex II, now available for Xbox One and Xbox Series X|S.

Player choice takes on a whole new meaning in Elex II as Jax comes to know a Magalan now inhabited by five distinct factions that are locked in a persistent war: The Berserkers, Morkons, Albs, Clerics, and Outlaws must all be made allies, but each could not be more different from the other. The Clerics are overly righteous and highly technical boasting some of the most feared weaponry on the planet. The Clerics splinter cell, known as the Albs, have developed magical powers through consuming massive quantities of Elex. The Berserker’s magic is regarded as perhaps the strongest as they rely on it alone for battle. The Morkons and Outlaws each bring their own brand of viciousness to planet Magalan, though the Morkons are far more calculated in their actions.

These challenging relationships must be navigated in addition to battling ravenous wildlife and otherworldly creatures such as Rock Dragons, Night Shadows, and Ice Trolls. A true action RPG, Elex II also requires exploration, skill development, equipment and resource acquisition, as well as successful interactions with vendors and teachers.

In the role of Jax, players will also have the opportunity to create their own faction, further expanding on the Elex II story. All of this in an effort to save Magalan from the mysterious creatures from the sky that are threatening the planet with complete destruction.

All decisions, and there are many, will have a meaningful impact on the endgame and the future of Magalan! For more information, check out Elex II here on the Xbox Store or follow @Elex_Game. 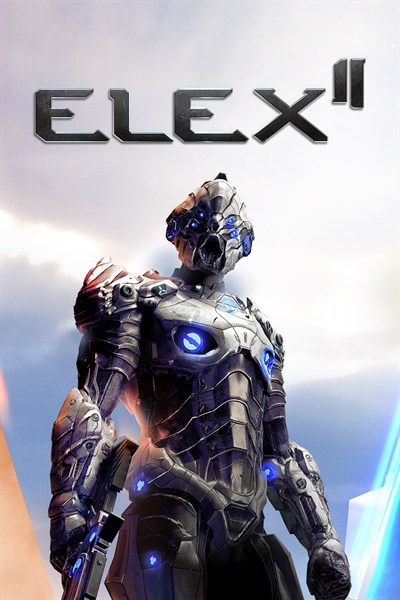 ☆☆☆☆☆ 59
★★★★★
Xbox One X Enhanced
ELEX II is the sequel to ELEX, the vintage open-world role-playing experience from the award-winning creators of the Gothic and Risen series, Piranha Bytes. ELEX II returns to the post-apocalyptic Science Fantasy world of Magalan – with massive environments that can be explored with unrivaled freedom via jetpack, you will be able to move through the epic story any way you want. Several years after Jax defeated the Hybrid, a new threat arrives from the sky, unleashing the dangerous powers of dark Elex and endangering all life on the planet. In order to defend the peace on Magalan and the safety of his own family, Jax has to go on a mission to convince the factions to unite against the invaders and find his own son, Dex, who got separated from him … Dive into a huge, hand-crafted, completely unique world with multiple factions and diverse environments set in a post-apocalyptic science fantasy universe. The game allows you to: explore the planet of Magalan with unprecedented freedom, using your trusted jetpack to traverse the map and even fly! interact with a lived-in world, full of unique NPCs, who will remember what you’ve done and react accordingly will join or leave your group depending on how you behave are able to be killed, which will have an effect on the story engage in fluid close and ranged combat with a massively improved control system experience a story where your actions have consequences, immersing you in a world of moral decisions 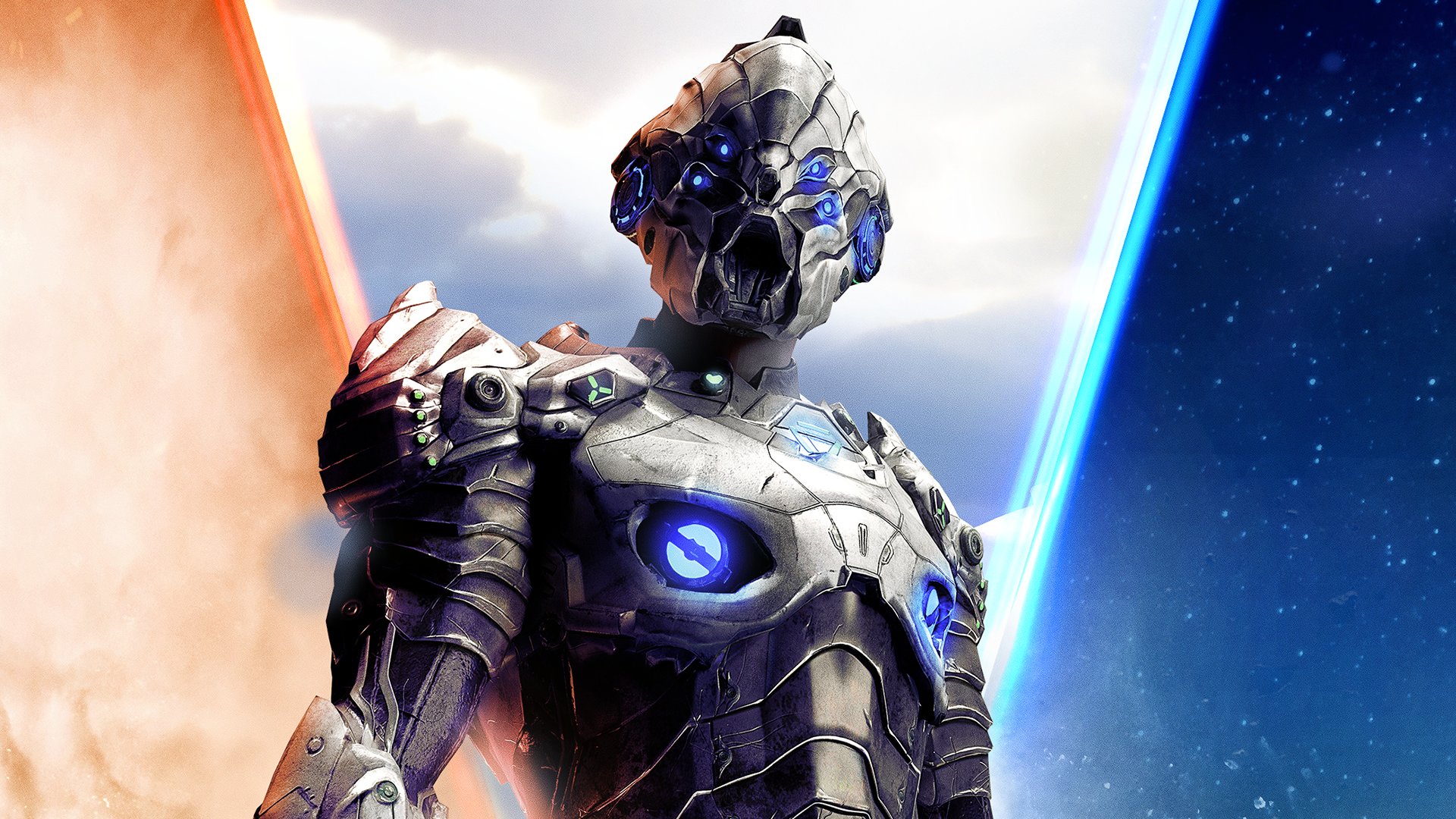