Team Xbox is excited to continue bringing new ways to make Xbox better, with you at the center, as we refine the experience and deliver brand new features based on your feedback. This month’s update includes the ability to pin up to two games in Quick Resume, options to remap the Share button on Xbox Wireless Controllers, and a new audio setup wizard.

Quick Resume is powered by the technical capabilities of the innovative Xbox Velocity Architecture in Xbox Series X|S. It lets you seamlessly switch between multiple games and resume gameplay instantly from where you left off. With this update, you can now pin up to two games in Quick Resume on your Xbox Series X|S consoles. Your pinned games will only drop out of Quick Resume if you manually remove them or if a game takes a mandatory update.

Anywhere you see your Quick Resume group, you can select a game, press the Menu button, and choose Pin to Quick Resume. If you already have two games pinned, you’ll be asked which pin you want to replace.

The Share button on the Xbox Wireless Controller lets you take a screenshot by tapping it or record a video clip by holding it down for a couple seconds.

If you like to customize, you can now remap the Xbox Wireless Controller Share button and assign a wide range of custom actions. The updated Xbox Accessories app unlocks new button remapping actions for Xbox accessories, including Share button remapping for other actions like mute TV, open friends list, open achievements, and many others. The ability to redefine your controller actions also provides a way to easily enable assistive technologies for gamers with disabilities. Elite Series 2 Controllers, Xbox Adaptive Controllers, and other devices have some new actions as well. See the full list of actions and all available button remapping in the Xbox Accessories app.

Now you can use a new guided audio setup wizard for your HDMI devices, available in Settings under General > Volume & audio output > Audio setup. The audio setup wizard lets you test and verify your HDMI audio format, test all your speakers connected to your Xbox Series X|S and Xbox One consoles, and configure the best possible settings for your unique A/V setup.

Help Shape the Future of Xbox

Stay tuned to Xbox Wire for future updates and all the latest and greatest Xbox related news. For support related to Xbox updates, visit the official Xbox Support site.

If you’d like to help create the future of Xbox and get access to features such as Xbox Cloud Gaming (Beta), download the Xbox Insider Hub on your Xbox Series X|S, Xbox One, or Windows PC today. Let us know what you think – we’re always listening! 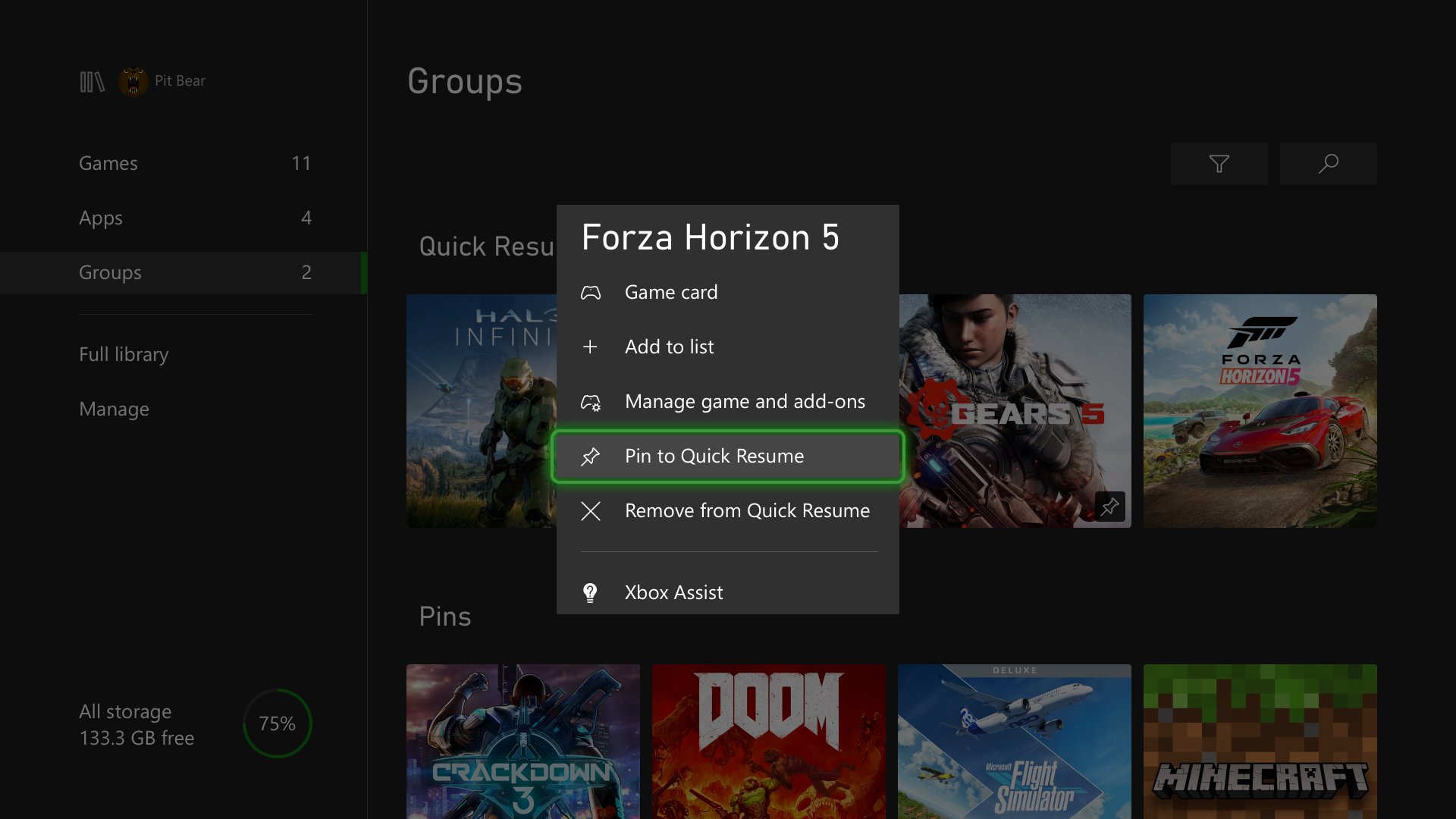