Attention railfans! The future of Train Sim World will be arriving at platform Xbox, September 6, 2022. Train Sim World 3 will be available on day one with Xbox Game Pass to play on Xbox One, Xbox Series X|S, Windows PCs, and Xbox Cloud Gaming. Read on to find out more about what’s new with Train Sim World 3…

Train Sim World 3 features new volumetric skies that transform the atmosphere to each of the routes bringing deeper immersion than ever before. Lightning dances among intense storms, the roar of thunder competing with the sound of machinery, while wind hammers the side of your train. All of this will affect how the train drives in-game, so when you couple this new weather system with some spectacular and challenging routes, you’re really going to need nerves of steel as you learn the art of defensive driving to stay in control and on track.

Stars of the Show

Blasting onto Train Sim World 3 are a plethora of powerful locomotives for you to master on three routes, including some of the most formidable trains from across the world. Take control of the sleek DB BR 401 ICE 1 EMU as you experience speeds of up to 280km/h on the longest route ever created for Train Sim World, Kassel-Wurzburg. Tame the BNSF ES44C4, a lumbering 4400-horsepower behemoth as you conquer various freight services across the American mountains in Cajon Pass. Last but by no means least, master the record-breaking high-speed BR Class 395 EMU “Javelin” in an expanded Southeastern High Speed. These are the headline acts of this incredible line-up but there is plenty more for you to discover in September!

All Aboard for On-Boarding

Operating a train is tough and the trains in Train Sim World 3 are as close to the real thing as we can get. This is why we have introduced the new Training Center, a place where you’ll be able to learn how to drive the locomotives featured in Train Sim World 3 on a brand-new route, inspired by the real life Wildernwrath Test Track which is exclusive to the Training Center.

We feel very strong about sharing our trains passion with everyone and having this new ‘onboarding’ process will really help new players get more enjoyment out of the different styles of locos available. The Training Center is the perfect place to learn without the pressures of signaling and other traffic on the line, giving you the freedom to learn at the pace you like.

As always with Train Sim World, there will be no end to the experiences on offer. Design and create your own personal journey with the Scenario Planner and Livery Designer. Create masterpieces and then run them on any route with our Off the Rails mode. Don’t forget to share your creations for everyone to enjoy on the Creators Club, which has now left beta! Oh, one more thing… when you buy Train Sim World 3, your Train Sim World 2 collection also comes with you, day one. So, if you have that route or loco you’ve yet to explore you can add it anytime. Plus, your favorite Train Sim World 2 routes can look forward to the brand-new dynamic weather system as well.

From launch players will not only have Train Sim World 3 and Train Sim World 3: Deluxe Edition available, but you will also be able to select from a range of Train Sim World 3 ‘Starter Packs’. These new editions will contain the brand-new Training Center and one route expansion (Cajon Pass, Southeastern High Speed, Kassel-Wurzburg, and Spirit of Steam) meaning you can get right into the action mastering the locomotive you want, on the route you want. Train Sim World 3 now has multiple ways to play and gives you the freedom to really customize your experience.

The good news doesn’t stop there. If you already own Southeastern High Speed: St Pancras – Faversham Route Add-on and/or Spirit of Steam: Liverpool Lime Street – Crewe Add-on in Train Sim World 2 you will receive the updated versions of these routes for free upon purchasing any copy of Train Sim World 3, including regional starter packs. 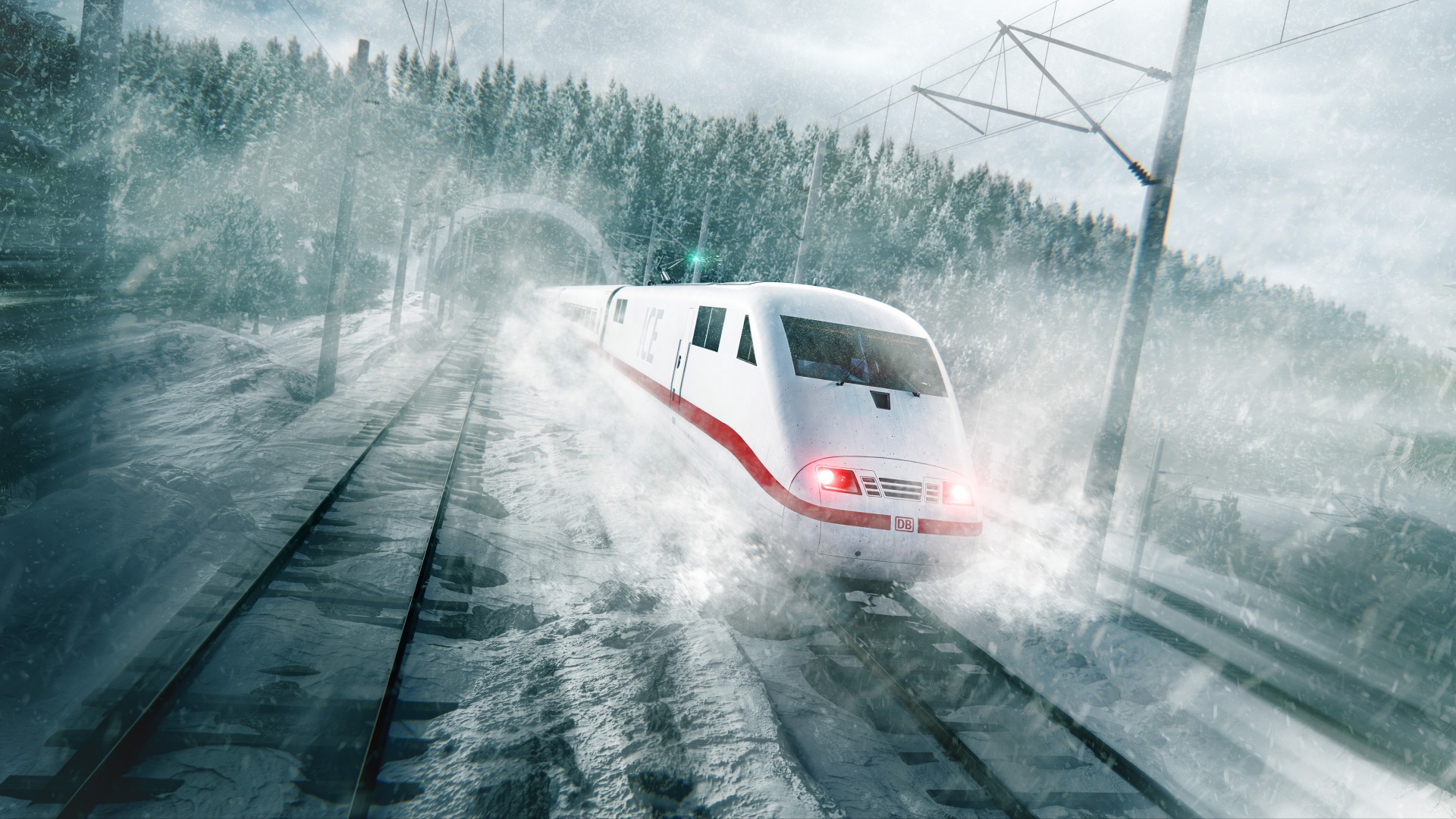