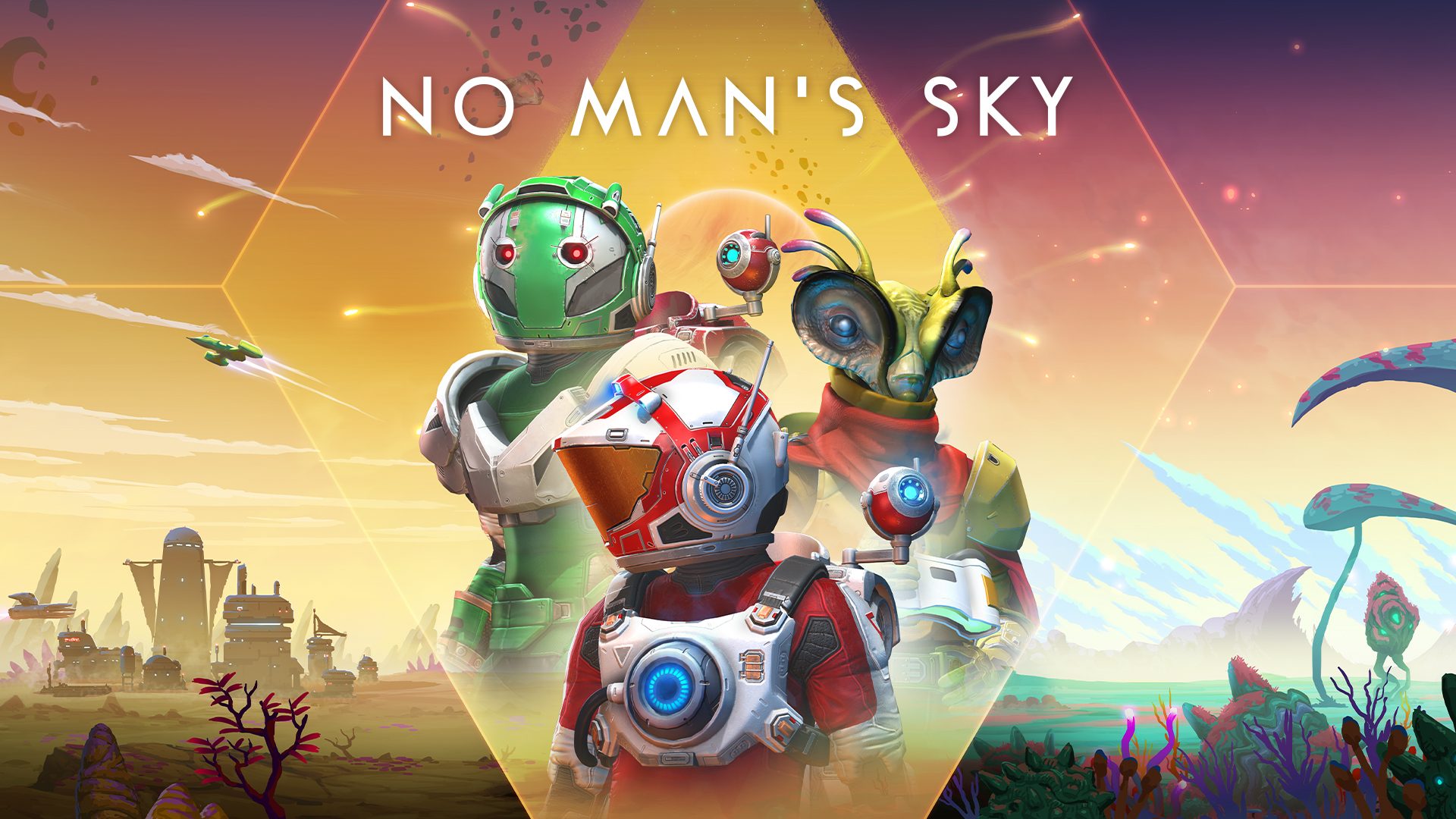 Three years ago we launched our Beyond update and reimagined No Man’s Sky as a true virtual reality experience. It was a huge undertaking, but overnight it became one of the biggest VR titles, as we released it as a free update for every member of our large community. We wanted players to experience our universe from an entirely new perspective and play through its entirety fully immersed in VR.

Today we are happy to announce that No Man’s Sky is in development for PlayStation VR 2. (PS VR2 system also currently in development). It’s also a fantastic moment for us to focus on our virtual reality experience.

Back in 2019, for the original PlayStation VR, we took the decision to rebuild the game from the ground up, leaving no stone unturned when it came to amping up the VR immersion.

Cockpits and control systems of starships and land vehicles were rebuilt, menu systems and interfaces redesigned, teleportation controls, terrain manipulation, warp effects were all redesigned to heightened the dynamism, tacticity and exhilaration of your adventure. No aspect of the experience was overlooked in our drive for maximum immersion.

In the years that have passed, looking back on the planet you’ve just left as it recedes from view, staring up as your life-sized ship teleports in above you, or creating a towering base structure in VR solo or with friends, has never gotten old. In a VR headset, creatures seem closer and more familiar, space battles more ferocious and frenetic, planetary vistas more expansive and zen-like.

To experience No Man’s Sky in PS VR was a minor miracle, such was the technical challenge we faced bringing an infinite seamless universe into the futuristic headset. Several years later, the technology has taken another major leap forward such that, now, we have the opportunity to immerse the player to a whole new level.

The power of PlayStation 5, coupled with the all-new PlayStation VR2 hardware, including the new Sense controllers, combine to take that sense of immersion and believability up by several major notches.

We will be talking more about the specific features of No Man’s Sky for PlayStation VR2 in the coming months.