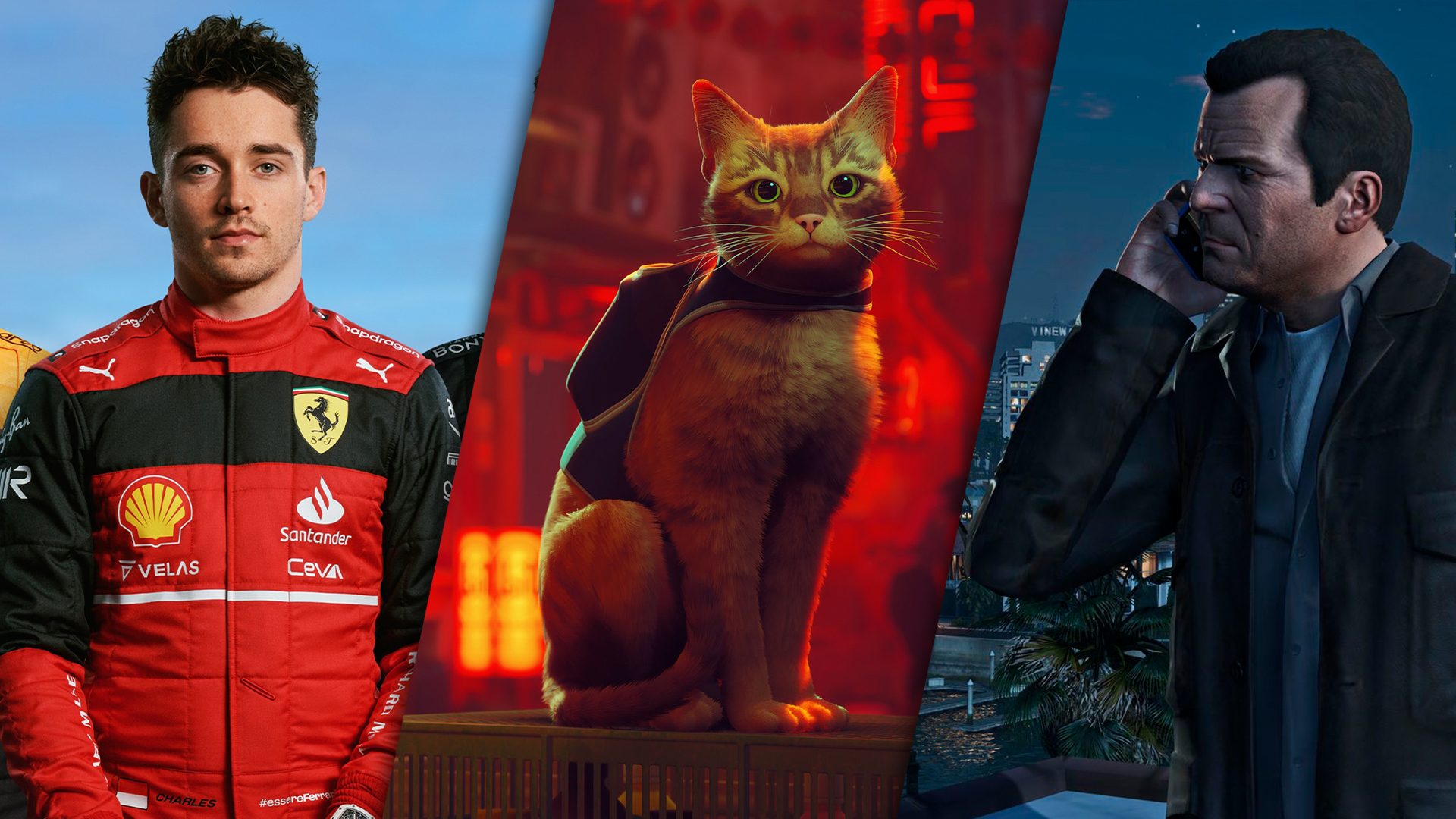 The cat’s meowt of the bag — Stray was the most downloaded PS4 and PS5 game on July’s US/Canada PlayStation Store charts. F1 22 raced to the top of the EU charts, while GTA V, Minecraft, and NBA 2K22 took various runner-up spots.

Read on for July’s full charts, then hit the comments to let us know how you think August’s list will shake out.