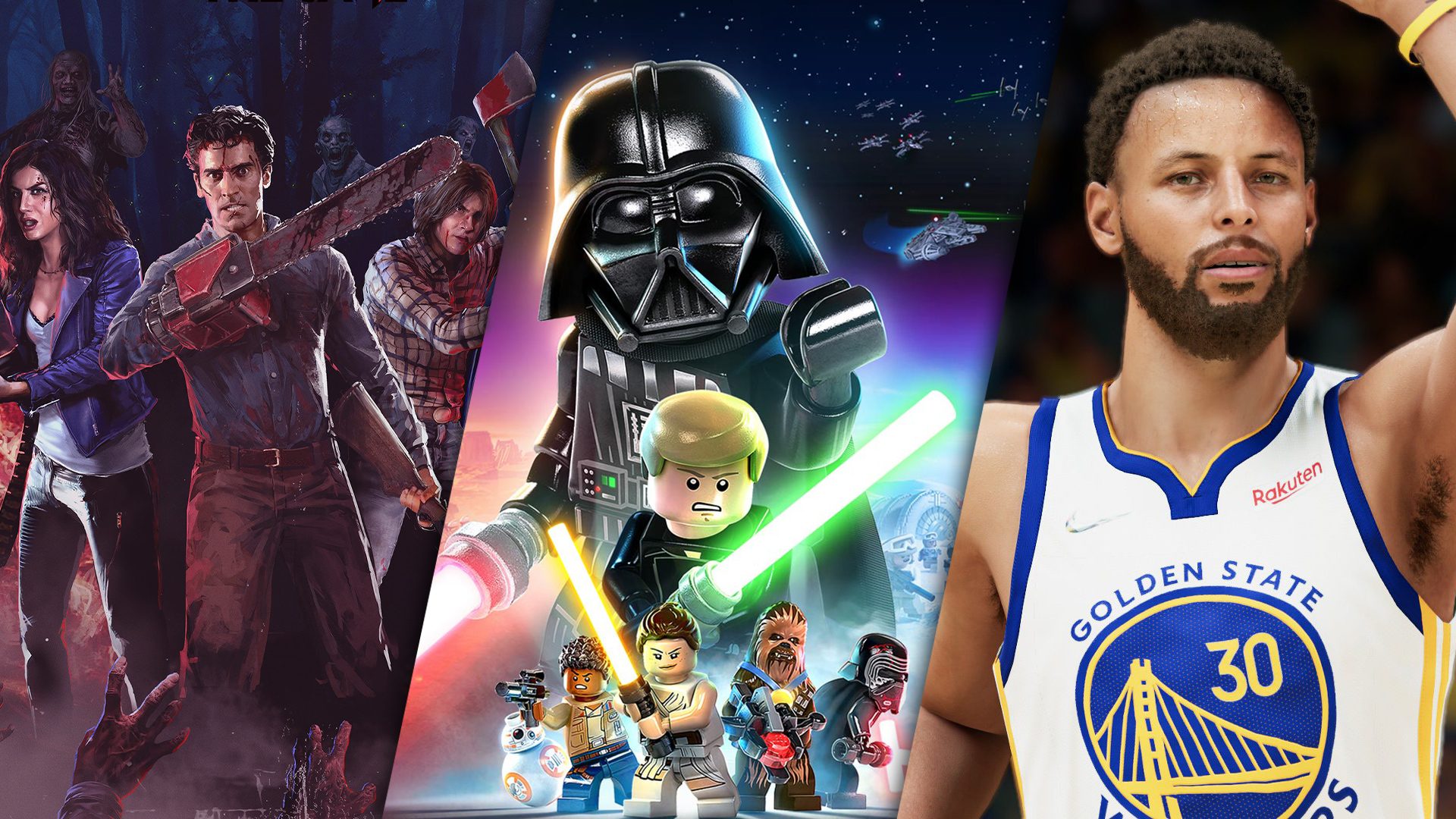 Where did your top picks for May land on the download charts? What do you think will take top honors in June? Hit the comments and let us know!