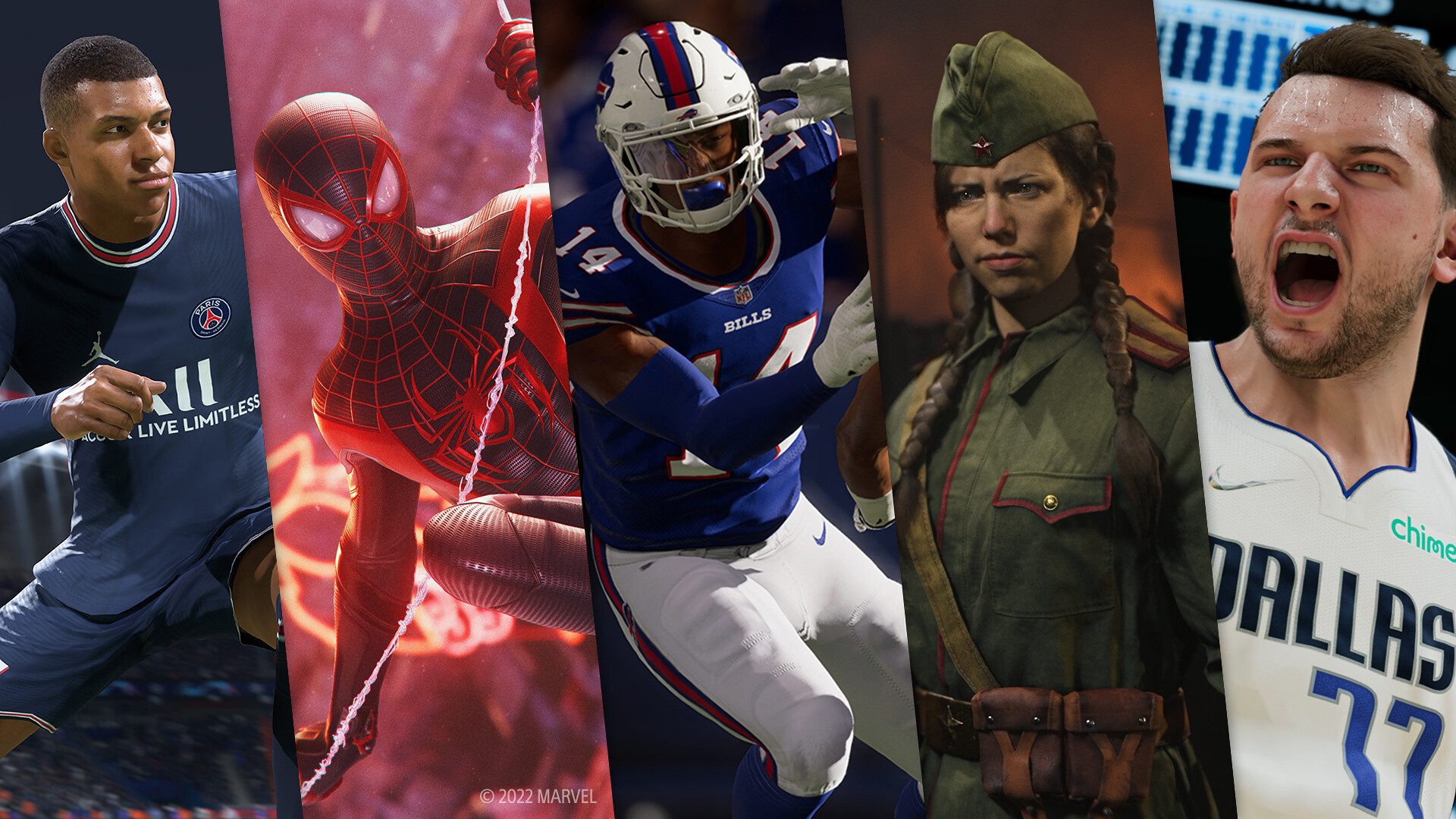 Hello again! Following last week’s reveal of the December charts, we’ve collected PlayStation Store’s most-downloaded games for the entire year of 2021. Sports titles were the big winners on PS5, but there’s a surprise or two waiting in there too, like Among Us hitting #6 in the EU despite launching in December — nice!

Check the full charts below and let us know in the comments where your faves landed. Have a great year!