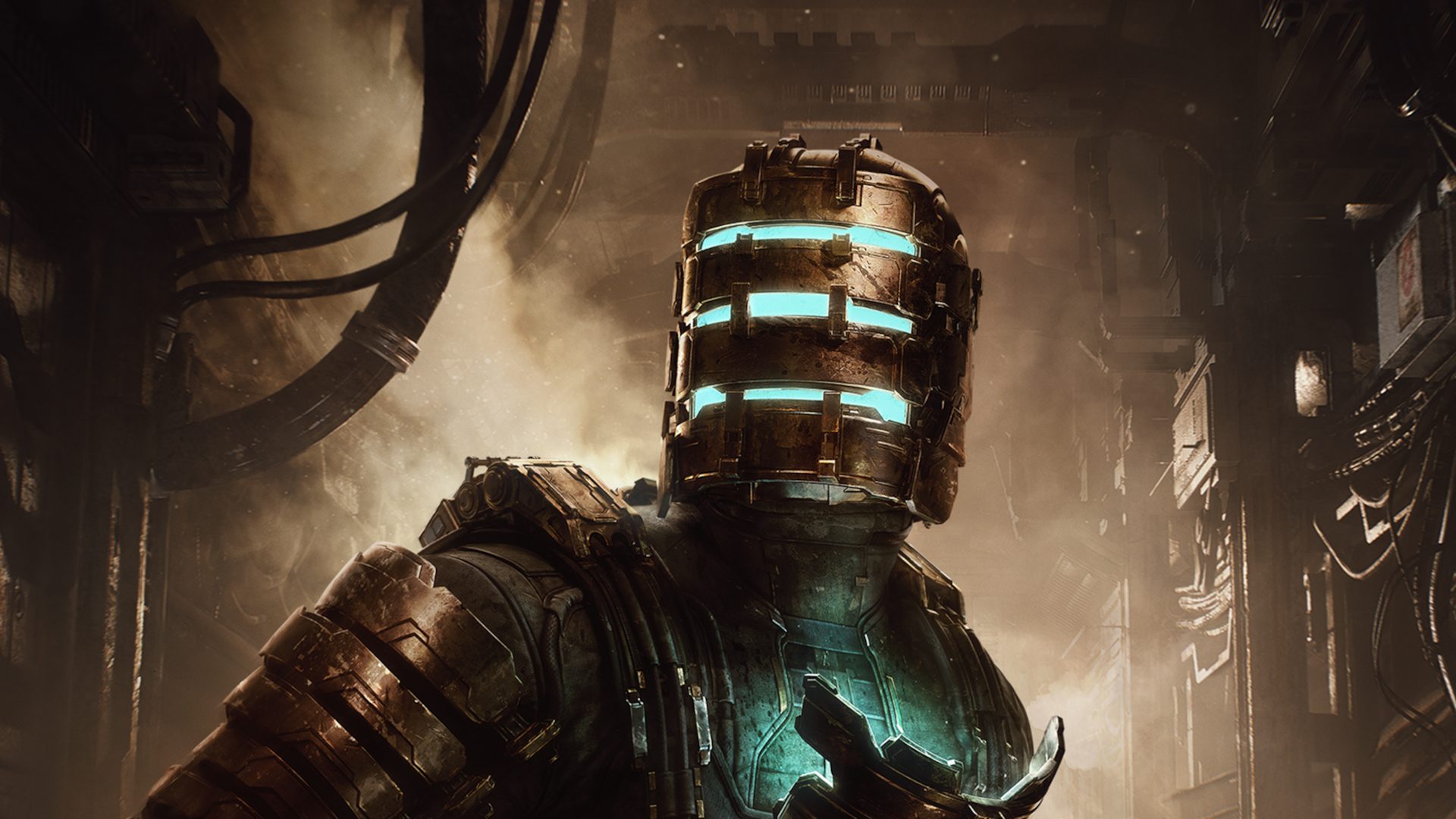 With the PlayStation 5’s DualSense wireless controller, we at Motive are able to immerse players deeper into Isaac’s thrilling journey aboard the USG Ishimura. Across various events such as weapon shooting, asteroids impacting the ship, and Necromorphs attacking, haptic feedback lets players feel the impact as Isaac would.

Our goal with weapons was to give each a unique feel and sensation to make the experience of fighting Necromorphs even more engaging. Read on for some immersive examples of DualSense controller gameplay:

The same kind of trigger effect is found on the flamethrower, but with a slight difference as you can feel a low vibration on the trigger as the ejected gas turns into flame.

A Swollen begins lumbering towards you as you pull out your pulse rifle. To survive, you give it all you got, emptying your remaining bullets to defeat the approaching threat. While you hold down the DualSense trigger, you feel it buck with each round fired from the rifle.

When entering certain zero-gravity areas, the player can activate Isaac’s magnetic boots. Through haptic vibrations on the controller, the player will feel the impact of each step as the mag boots engage with the floor.

When players use Isaac’s Kinesis and Stasis modules, they’ll get similar real-time feedback through the controller through rich haptic vibrations.

To dial up the immersion, players receive valuable gameplay feedback through the controller’s speakers. Throughout the player’s journey, as they perform certain actions such as picking up items, refilling their stasis energy, and using their locator, they will hear those effects from Isaac’s RIG through audio.

You can dive deep into this iconic story yourself and experience the immersive DualSense controller haptics and adaptive trigger effects when Dead Space releases on January 27 on PlayStation 5.